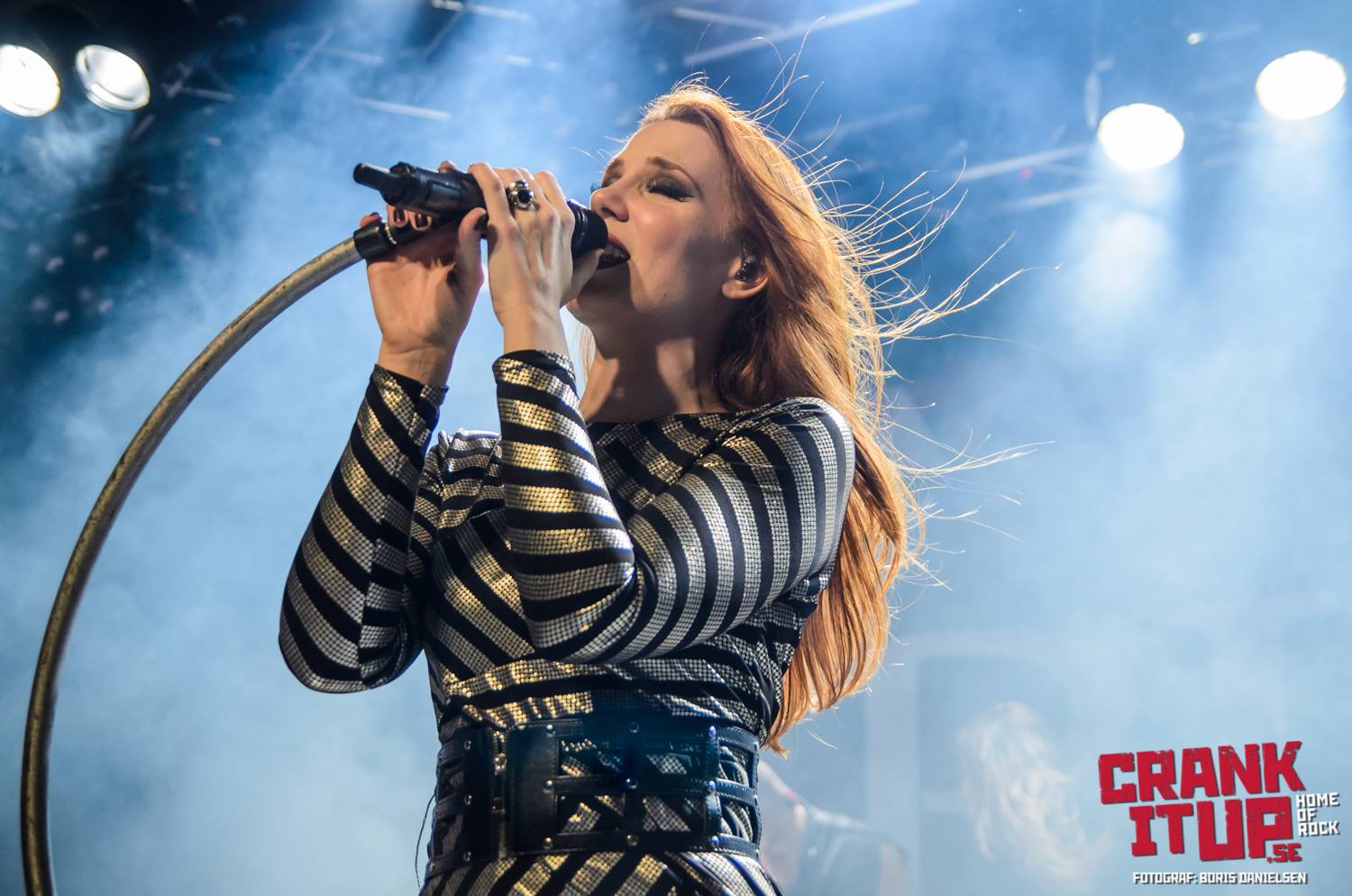 The symphonic metal sextet from the Netherlands is back less than a year after their latest album. This time they are releasing an EP were lost songs finally get to see the light of the day and places in your mind that you can to escape when life feels too hard.

Last year’s release, The Holographic Principle, must have been a great success for you. Now in retrospect how does this album rank up for you compared to older albums?

– It’s been received very well indeed and it brought us a lot of great tours and festival-shows, says guitarist and vocalist Mark Jansen. For sure it’s been an important album, we had already a good feeling about it and the outcome confirmed it. We have worked very hard to achieve this and it’s great when the hard work pays off.

Are all the songs on this new EP The Solace System originally recorded and written for The Holographic Principle?

– All were written for The Holographic Principle indeed and recorded, mixed and mastered. We just needed to focus on the artwork this time.

What was the reason behind leaving these songs out of the album?

– They simply didn’t fit on the album as the album was full already. Laughs. That was the biggest reason, we could have made a double album but our manager didn’t like that idea so much. 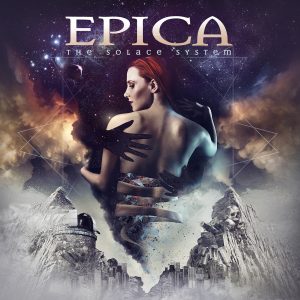 Which of the songs on the new EP were the closest to making it to the album and why?

– Two of these tracks were on the album till the very last moment. Those were The Solace System and Decoded Poetry. We changed them as we did a listening session and asked for opinions. We asked everybody what they liked and didn’t like of the flow of the album. It seemed that these two songs were not good for the flow and we replaced them by two others. So it wasn’t a matter of quality but purely the flow that made us decide which songs to put on the album and which not.

Tell me more of the themes surrounding the songs.

– The Solace System title comes from Simone Simmons (vocals) and it refers to a place in your mind, or personally for me it would be a place in the heart, where you can escape to when life feels too hard.  Fight Your Demons is dealing about our thoughts which can be harmful. Many people identify themselves with their thoughts and feel bad when their thoughts get hold of them.

Simone, with you being married to Kamelot’s Oliver Palotai (Keyboards, orchestration) and having a son, how do you both juggle the family life and the touring and musical life?

– Epica and Kamelot try to plan tours so that one of us is home when the other tours says Simone. My parents and parents-in-law help us out all the time. Without them, it would be very difficult.

Simone has been guest vocalist on many other bands and projects (Kamelot, Ayreon, Angra, Leave’s Eyes just to name a few) while Epica only have had guest vocalists on two occasions. Is there any chance you’ll have guest vocalists again in the future?

– There’s always a chance but also this is pretty unpredictable, says Mark. Whenever we feel like this would be a great song for a specific guy or girl we go for it.  Sometimes you get a yes and sometimes a no. When we get a no we don’t look further for another person.  The last 5 years, after Retrospect we didn’t approach anyone anymore but in the future it can happen again.

Do you ever think you’ll write a song longer than 20 minutes?

– I sometimes think so but when I start writing and after twelve minutes it feels like that’s it I don’t go on just to reach the 20 minutes. So I never got further than 13 minutes. Laughs. But it would be great to reach the 20 minutes one day with a song that needs to be 20 minutes. Not many bands that I know have written a 20-minute track without getting boring. Of course sometimes bands write a whole album like being one song but that’s often still a bunch of songs being connected.