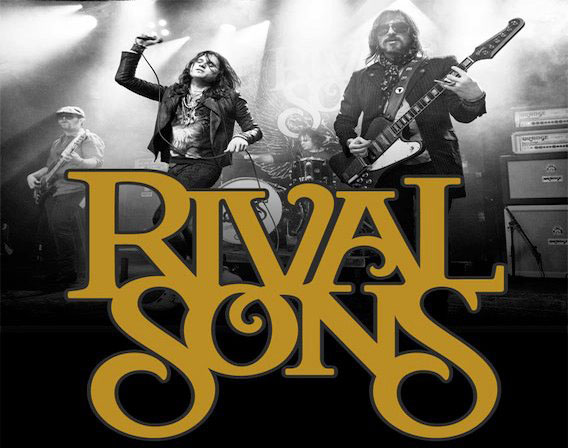 
Gitarristen Scott Holiday kommenterar:
”We have officially completed and turned in our next full-length record. We thought we might give ourselves a bit more time to work this time around, as opposed to the 20 days for Pressure & Time… BUT, it was even MORE crazy this time. Everything was finished in about the same amount of time (22 days), but this time we are giving much more music (a much longer record) — nearly twice that of Pressure & Time.
”Done in Nashville this time — amazing people, music, music scene, countryside, and some cool record shops. We re-enlisted our long-time producer and friend, Dave Cobb (Jamie Johnson, Secret Sisters, Shooter Jennings, and uh… Rival Sons), and this time we brought in the engineering and mix wizardry of one Mr. Vance Powell (Jack White, Dead Weather, Kings Of Leon).


”Songs were once again written and recorded on the spot, allowing the listener to really peer in and catch a snapshot of the moment, and our immediate instincts. Most songs were captured in a few takes, not to mention plenty of first-takers. Pretty off the cuff and unadulterated. We have never had a wish to be predictable or sedentary with our music, and this record explores and supports that ethos pretty well. In other words, this record is not Pressure & Time, but delves into a bunch of other musical ideas and sounds. Much more of a ’long-form’ record as a whole. Fist-pumpers, ass-shakers, foot-stompers, air guitaring/bassing/drummers, tear-jerkers, heart-string-pullers, and a few straight up freak outs. That’s all I’ll say for now.”