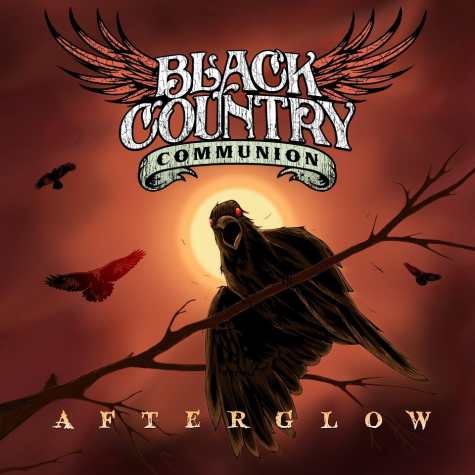 
Bandets sångare/basist Glenn Hughes kommenterar ”With this next album, I’ve had the luxury of being able to write for six months. With the first album I had six weeks, and the second one was about four months. But I’ve had a lot more time to write this one. If you look at Joe Bonamassa’s schedule, he doesn’t even have time to wipe his nose. I’ve been left as the keeper of the keys to write these albums.”