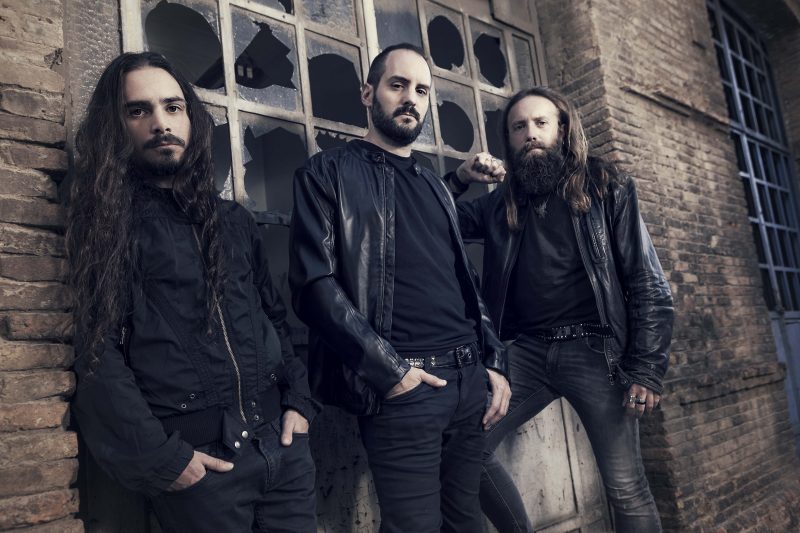 FOSCOR have promised ”something magical” for their forthcoming fifth full-length. The Catalans have kept word and carved a multi-facetted jewel out of deep longing, their country’s characteristic melancholy, and dark foreboding heaviness, which they descriptively named ’Les Irreals Visions’. This album invites the listener onto a cinematic journey through dream landscapes created by carefully arranged sonic delights and unexpected aural twists.

FOSCOR hail from Catalonia, which is still yet largely unwilling part of modern Spain. With Barcelona as its capital, this region has a long artistic tradition with the fin de siècle style of Modernisme – a parallel development to Art Nouveau and Jugendstil among others – forming one of its major achievements. Catalonia has also left an audible mark in the extreme music scene of Spain in recent years.

FOSCOR are attracted to and build upon these foundations, while taking inspiration from the morbid, decadent, and sick reflections on a rapidly changing society that shaped the artistic landscape at the end of the nineteenth century.

The name FOSCOR translates as ”darkness” in their native Catalan tongue, which the band from Barcelona often uses for their lyrics as a distinctive element and strong connection with their cultural reality.
The Catalans’ first three albums, ’Entrance to the Shadows’ Village’ (2004), ’The Smile of the Sad Ones’ (2007), and ’Groans to the Guilty’ (2009) were wrapping a shroud of classic second wave black metal around a melancholic yet vital core, while already showing a distinct individuality reaching out from the confines of any genre. ’Groans to the Guilty’ witnessed FOSCOR setting out towards more progressive and avant-garde course, but it was next full-length ’Those Horrors Wither’ (2014) which marked a clear departure from the black metal waters as well as related clichés and self-imposed limitations. Darkness found an equally strong expression through the use of clean vocals, doom infused tempo reduction, and catchy heavy riffing.

FOSCOR have now taken another step in their constantly changing and shifting evolution. ’Les Irreals Visions’ is easily drawing its eager audience in, only to lure the unwary listener into a dark labyrinth of unexpected complexity filled with beauty and sorrow, which they might find much harder to leave than anticipated. Enjoy charting your course through the glittering facets of this musical gem. 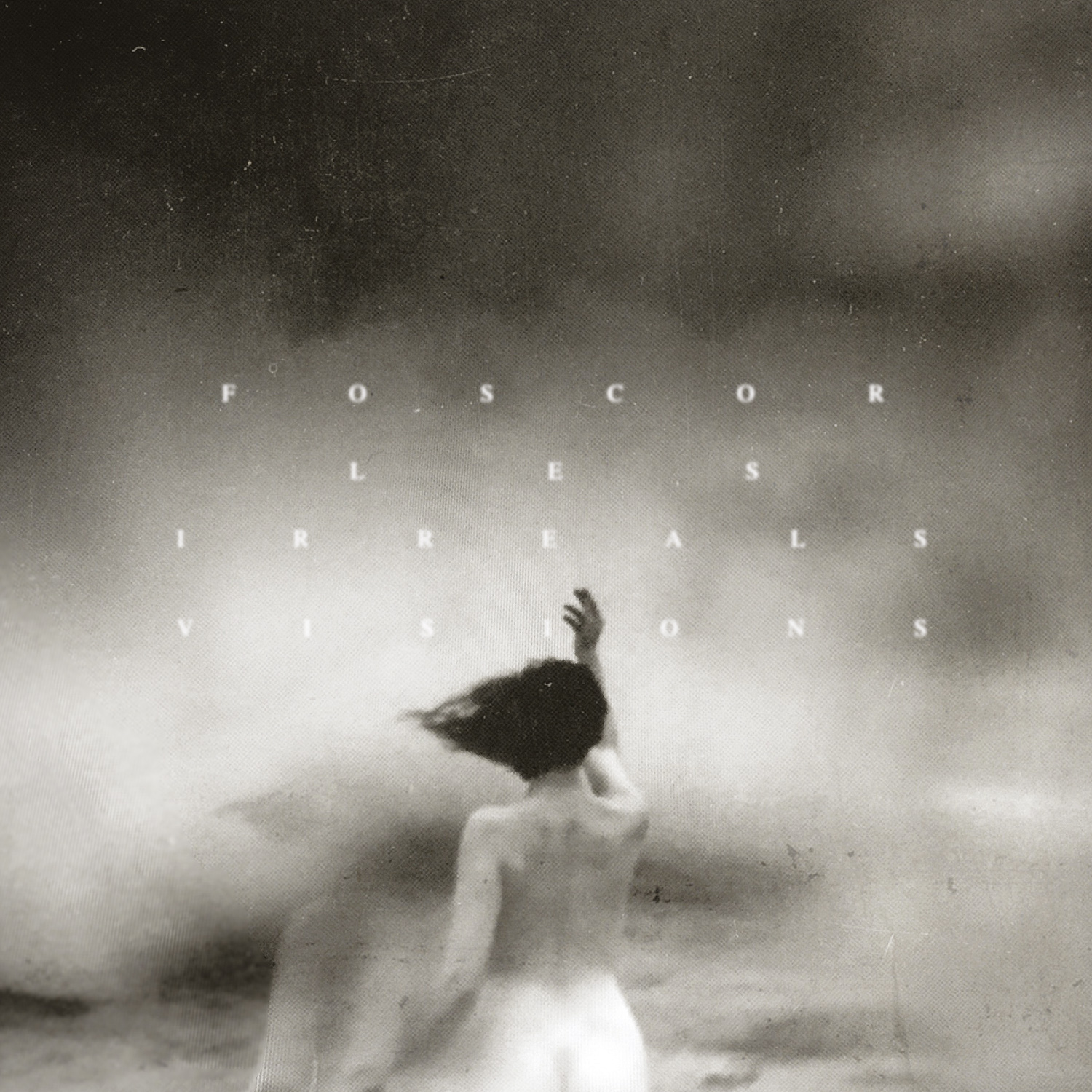