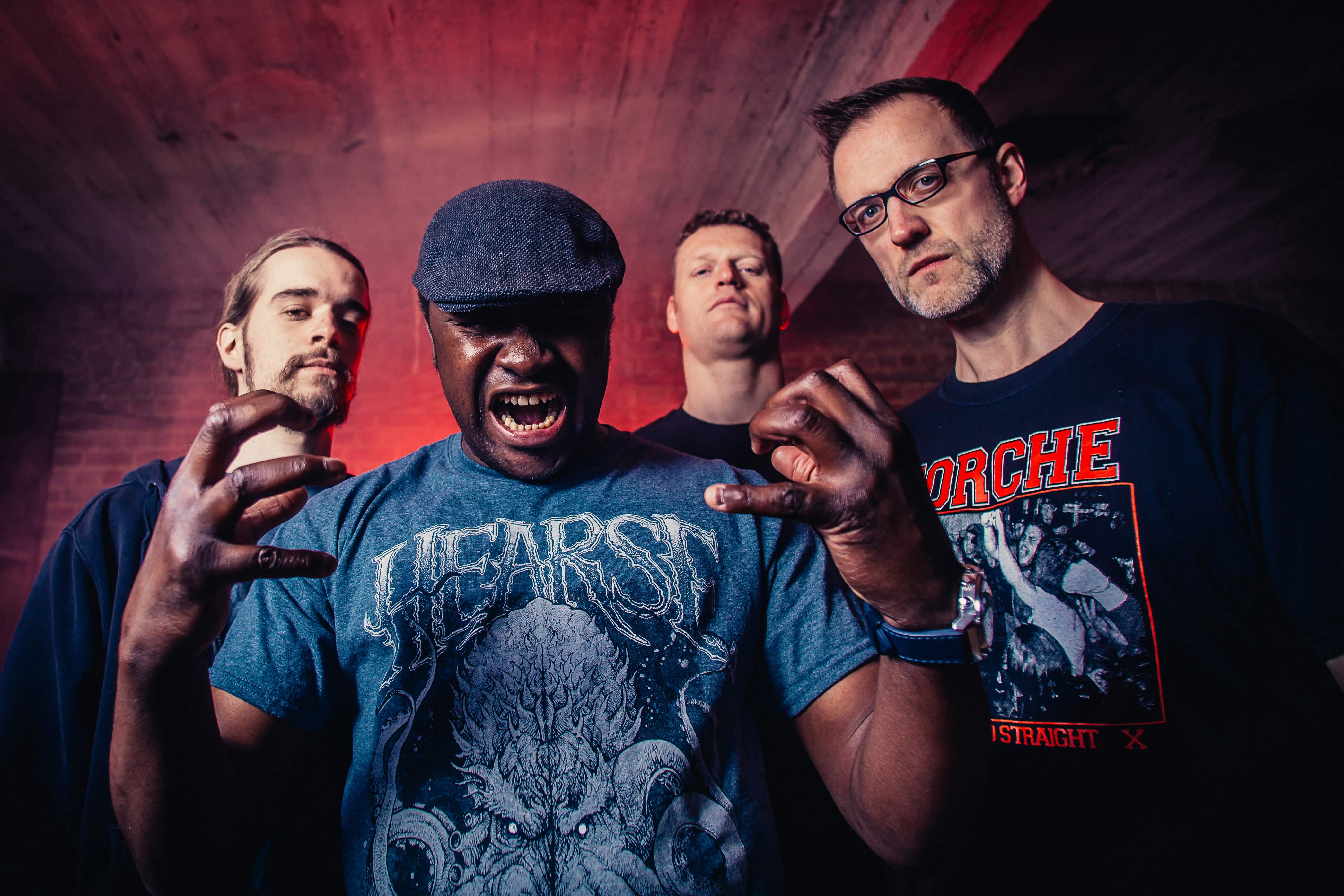 The development of veteran bands follows established patterns. Some become complacent and happy to release a regular string of barely inspired albums. Others take their time and with no need to prove anything wait until the time is ripe to hammer out another crusher that demonstrates their hard-won maturity much to the delight of their following. LENG TCH’E fall into the latter category.

The Belgian death grind extremists obviously felt no rush to follow-up their latest sonic assault ’Hypomanic’ (2010), but their new sixth full-length aptly named after their self-chosen style description ’Razorgrind’ comes with everything that their die-hard fans want to hear. Short, sharp chops crammed with brutal riffing, down-tuned grinding and a knack for deadly melodies over which frontman Sergeï bellows belligerent and fury-filled vocal lines.

LENG TCH’E have fine-tuned their particular genre-mix ever since the release of their first split EP with BLACK OPS in 2002. Grind, hardcore, and death metal form the main ingredients, but traces of cleverly inserted doom, stoner rock, and other eclectic influences can also be identified. Their name was inspired by an ancient imperial Chinese torture ritual, which the Belgians alluded to in their debut album ’Death by a Thousand Cuts’ that also came out in 2002 – only one year after their inception. This created a buzz in the underground that grew considerably louder with the release of the follow-up ’ManMadePredator’ in 2003.

International breakthrough came for LENG TCH’E with their widely acclaimed third full-length ’The Process of Elimination’ (2005), which combined catchy hooks with extreme grind. Invitations to major festivals such as Furyfest, Graspop, Summer Breeze, and Maryland Deathfest as well as worldwide touring were their reward. ’Marasmus’ (2007) witnessed LENG TCH’E adding more heavy death metal riffing – a trend of carefully widening their musical horizon that continued with album number five, ’Hypomanic’. More touring and festival shows including Hellfest, Neurotic Deathfest, Motocultor, and Metalfest among others followed. Having found and consolidated their own style, the Belgians are now taking the next step forward with ’Razorgrind’, which sees all the musical pieces falling firmly into their place.

LENG TCH’E are more than ready to grind the world. Crank up the volume! 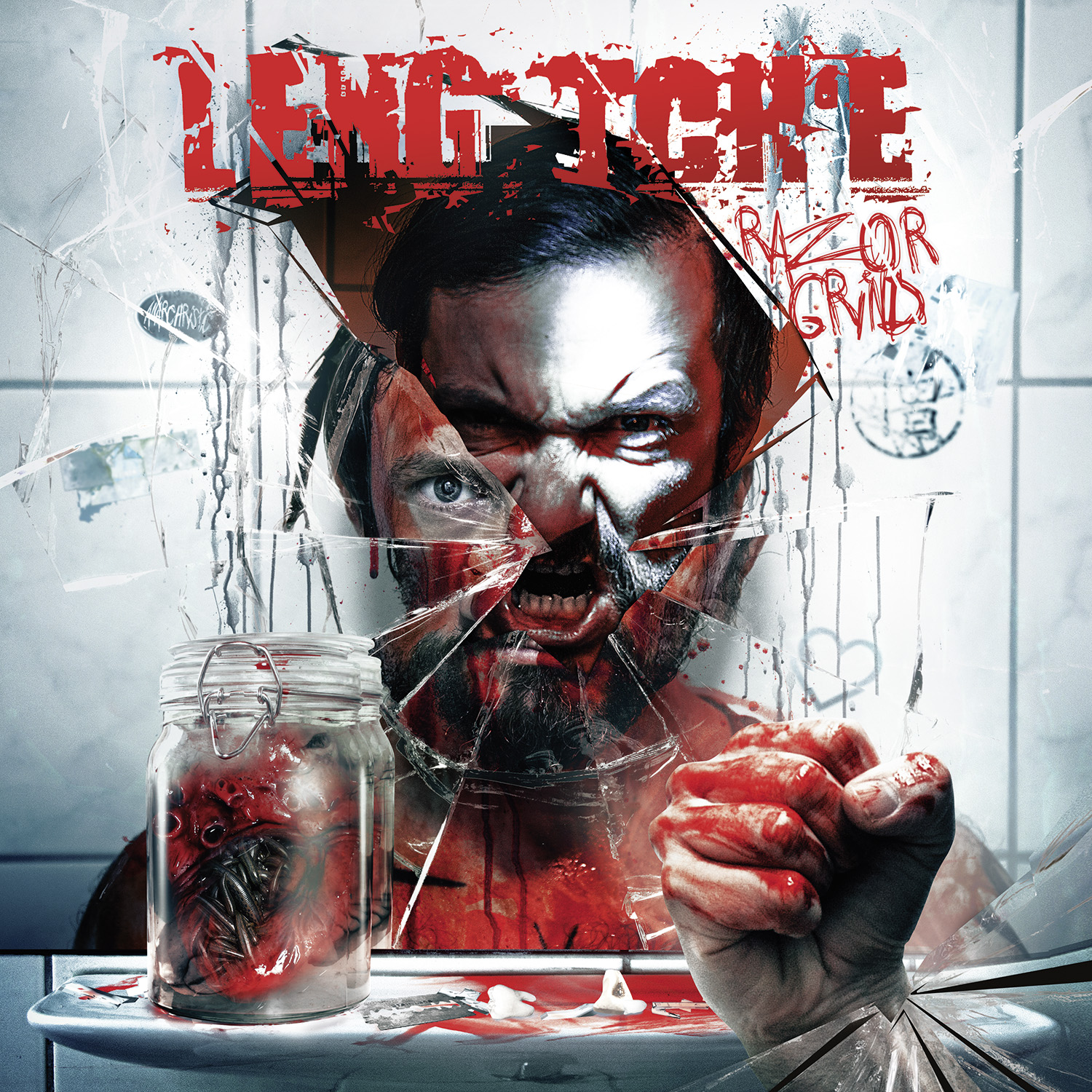