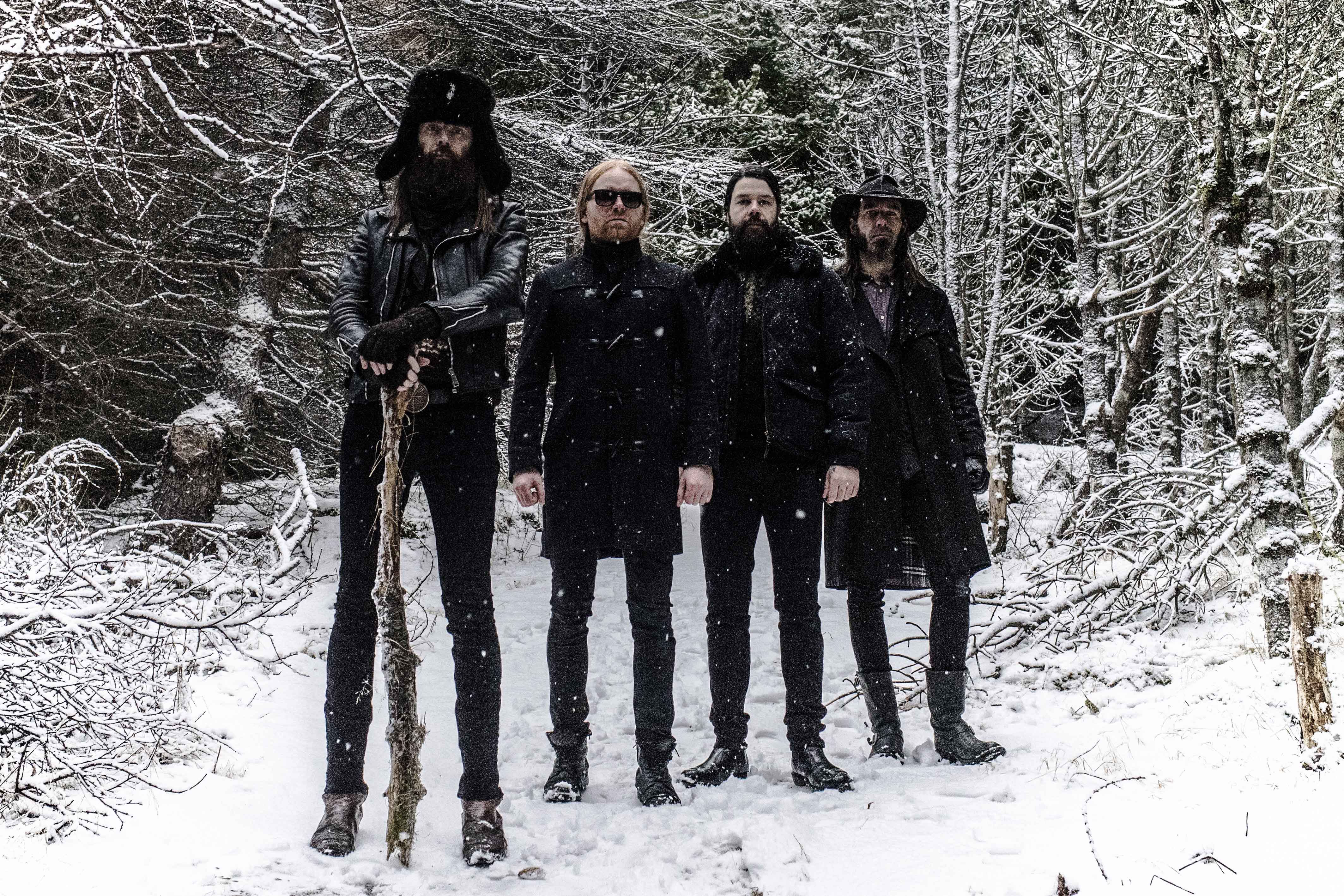 Music will always be inspired by the environment in which it is created. With its incredible array of highly diverse landscapes ranging from white glaciers via volcanic bizarreness, moss-green bubble-fields, deep fjords, and frost-cracked mountains to black beaches, Iceland has shaped a host of astonishingly original and fiercely individual bands such as SIGUR RÓS, BJÖRK, and SÓLSTAFIR.
SÓLSTAFIR embody the ever-turning wheel of seasons with their shifting light, darkness, and colours, extreme Northern climate, the stark contrasts, the closeness of beauty and deadly forces of nature, the impressive sceneries that have the bones of ancient gods enshrined in them like hardly any other band in every aspect of their existence.

SÓLSTAFIR are not like any other band. Their latest album, ‘Berdreyminn’ underscores this statement. As its title ”a dreamer of forthcoming events” aptly describes, the four Icelanders have taken their already impressive evolution one step further. The band has continued to amalgamate haunting melodies, psychedelic phases, as well as strong undercurrents of classic rock and hard rock with echoes of their metal past. Yet SÓLSTAFIR’s focus is not on style but pure emotion. ‘Berdreyminn’ is eclectic by a conscious choice to make feelings audible and transform taste as well as texture to sound. Genre borders are not broken but simply ignored. Musical influences are gathered from a wide range of sources, re-arranged, and woven into new patterns. Melancholy, longing, anger, joy, pleasure, pain, and other emotions are fulling this album.

Despite leaning clearly towards an expression that can be described as rock today, SÓLSTAFIR have their roots in metal as their debut full-length ‘Í Blóði og Anda’ (2002), which translates as ”In Blood and Spirit” still witnesses. Instead of today’s Icelandic gravel throated siren chants, frontman Aðalbjörn Tryggvason spat forth vitriolic crusty vocals and all strings were forged with black metal. Already their next albums ‘Masterpiece of Bitterness’ (2005) and ‘Köld’ (2009) marked stations of a continuous evolution. SÓLSTAFIR went further along their solitary path and obviously left any categorising box with the ground-breaking follow-ups ‘Svartir Sandar’ (2011) and ‘Ótta’ (2014), which received high critical acclaim and attracted new fans in equal measure, while managing the difficult feat of keeping most of their earlier following too.

SÓLSTAFIR have set sails to new horizons with ‘Berdreyminn’. Yet the Icelanders brought their home with them and the silhouette of their vessels remains easily recognisable. Welcome aboard on a new adventurous musical journey into uncharted territories. 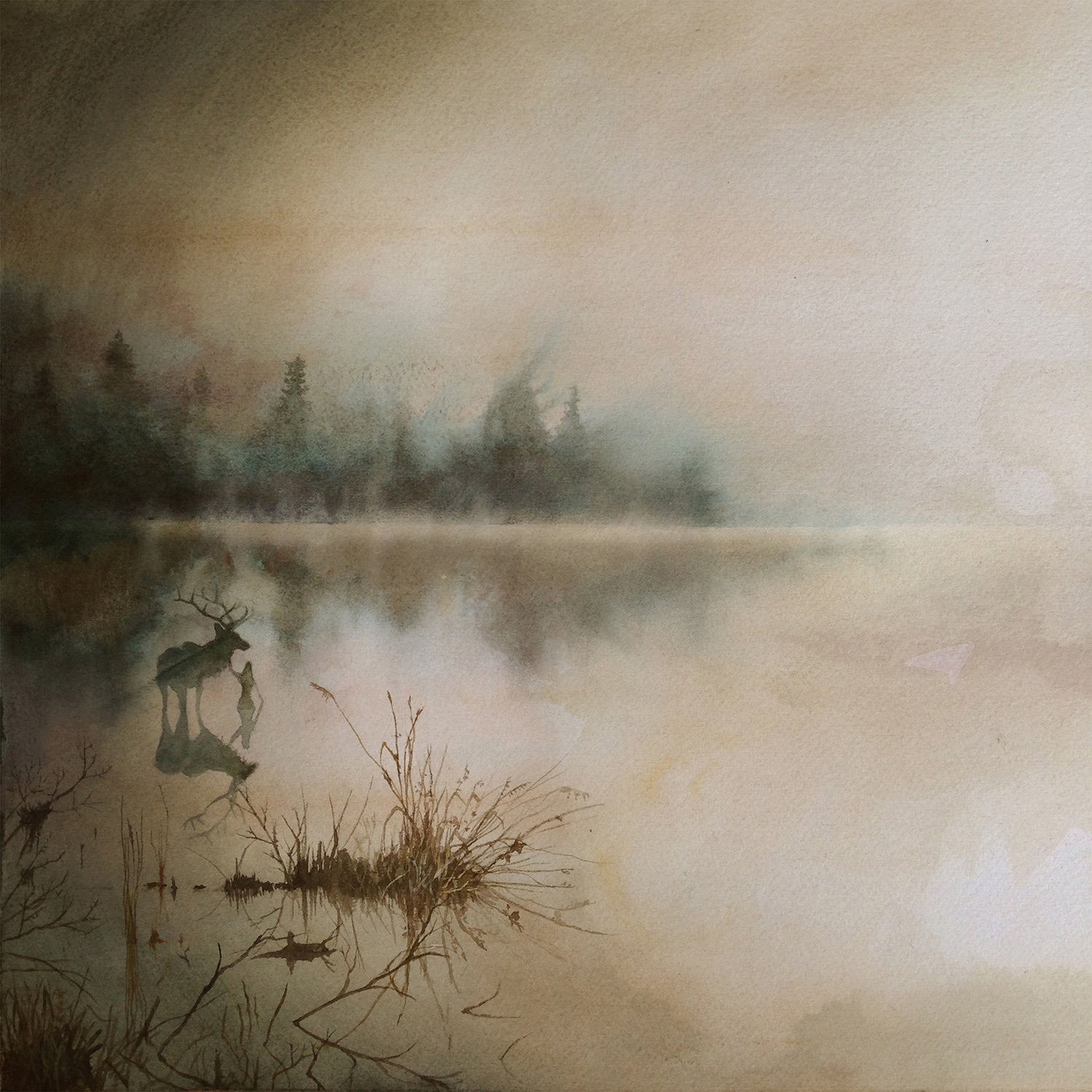