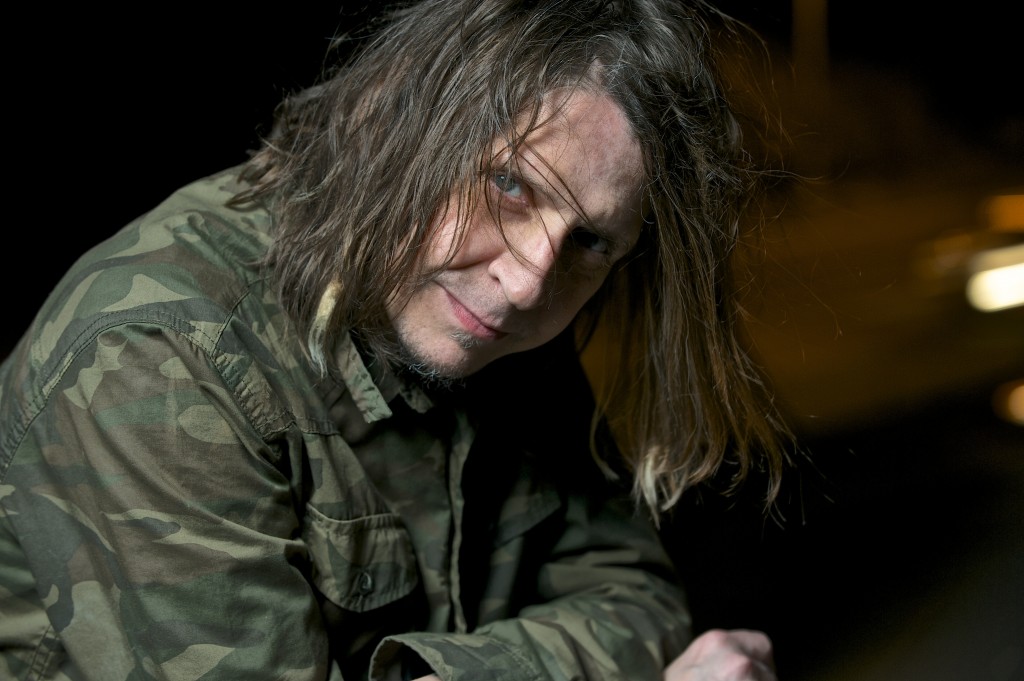 As many of you are aware, Michael has been battling health issues for the last 2+ years. What most of you don’t know is just how serious it is. Michael is a very private person, and I respected that. Throughout this awful journey, only a handful of people were aware of his situation. As much as he hates the idea of asking for help, he needs your support now more than ever and has realized that his friends, family and fans deserve to know exactly what is going on with him and his health. I’m aware that there have been plenty of questions and concerns, as well as some grossly inaccurate assumptions, regarding his status. I will post a more detailed account in the near future to help you to understand his struggle a bit better. In the meantime, here’s a general overview.

In Dec 2014, while on tour with CH, Michael was hospitalized in TX. The ER doctor told him that his liver was failing and he wouldn’t survive another year. He immediately returned to NOLA and consulted with one of the best liver specialists in the country. Although he was diagnosed with cirrhosis of the liver, this doctor gave him the hope and encouragement that he needed to put up the fight of his life.

Over the next year, thanks to changes in his diet and lifestyle, his liver function continued to improve. He was cleared to travel to Europe in June 2015 with EHG. The day after he got home, he was hospitalized for 3 weeks. After several more hospital stays, he seemed to stabilize. In April 2016, he was again cleared to tour with EHG. With only a couple of dates left of the tour, he was found unresponsive in his hotel room. He was rushed to the hospital in KY and put on life support. A few days later, ever the fighter, he came out of his coma and was able to breathe on his own. Two weeks later, we returned to New Orleans to consult with his specialists. It was apparent that his liver just wasn’t healing quickly enough to provide him with a life of quality. He would need a liver transplant.

Thus began our journey to get him on the list. It was not an easy task by any means. He jumped through hoops, slashed red tape, and was subjected to a battery of interviews and tests, both physically and mentally. He consulted with therapists, nutritionists, radiologists, as well as cardiac, liver, kidney and infectious disease specialists, just to name a few. He submitted blood and urine specimens twice weekly.

On October 10th, 2016, he was admitted to the CCU, vomiting blood. Along with internal bleeding, it was determined that his liver and kidneys were failing. He was placed on life support and dialysis. Through sheer grit and determination, he was eventually able to function on his own. We were told that he would not be leaving the hospital without a new liver. His case was presented before the board and he was approved for the transplant list. He’s been hospitalized ever since.

We can’t do this on our own anymore. The expenses are astronomical and overwhelming. Not only has our health insurance nearly tripled, but now we need to come up with our insurance deductible before the transplant occurs. We have a mountain of medical bills that need to be paid to ensure that his transplant isn’t delayed. Since we live over an hour away from the hospital, we are required to rent an apartment nearby for 3-6 months after the transplant. His monthly prescriptions cost over $900. Mike hasn’t been able to tour and I’ve taken a lot of time off in order to take care of him, so our income has plunged while our expenses have skyrocketed.

Please help my lover get a liver! He’s fought so hard to get this far. I will post updates as often as possible to keep everyone informed of his progress. If you are unable to donate at this time, please keep us in your thoughts and share, share, share! We thank you all.