The 32nd Annual Rock & Roll Hall of Fame Induction Ceremony, presented by Klipsch Audio, will take place on Friday, April 7, 2017 at Barclays Center in Brooklyn, New York for the third time. Ticket on-sale dates will be announced in January. The Rock & Roll Hall of Fame 2017 Induction Ceremony will again have its television premiere on HBO, and a radio broadcast on SiriusXM. Broadcast details will be announced in early 2017. 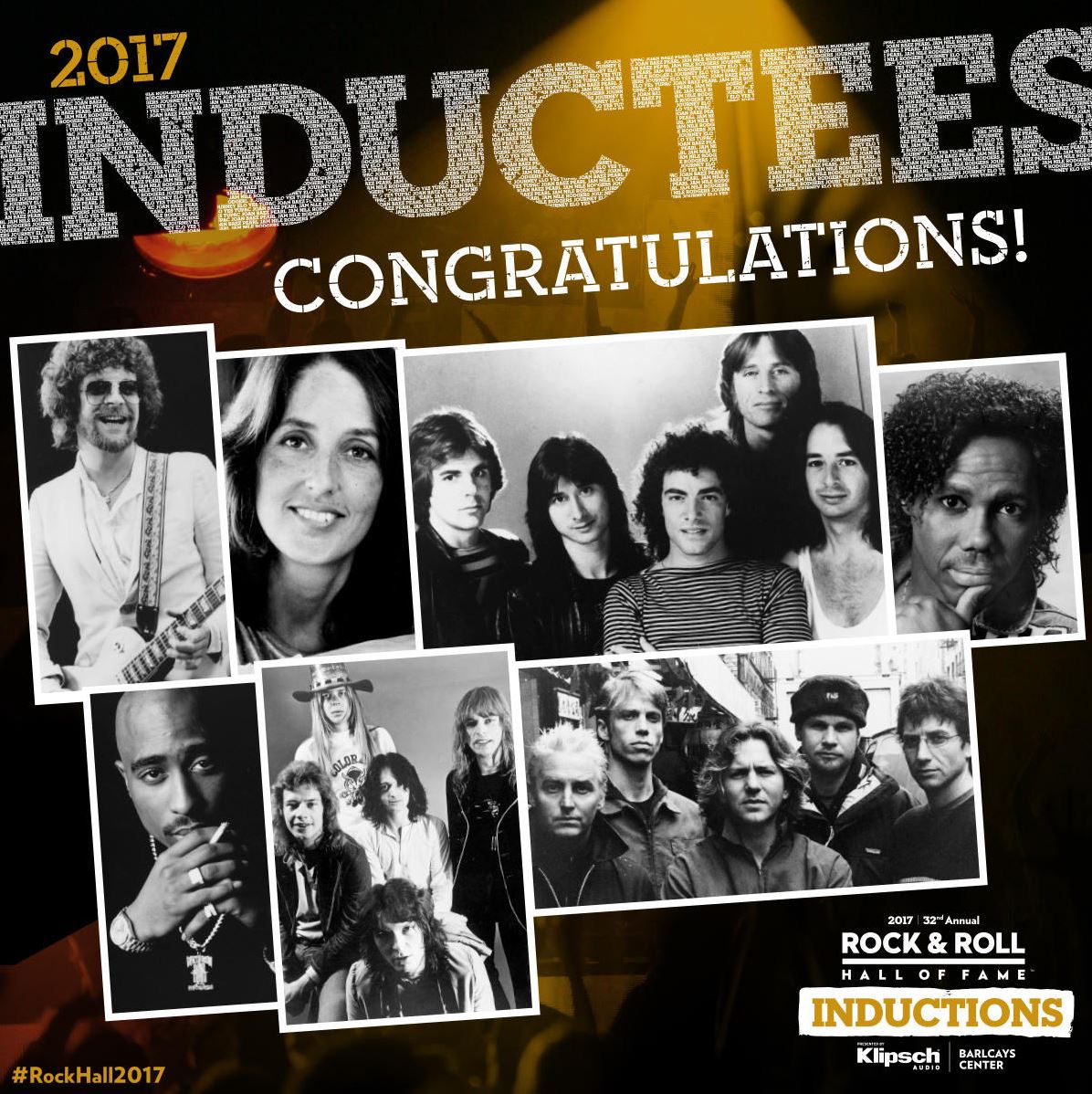