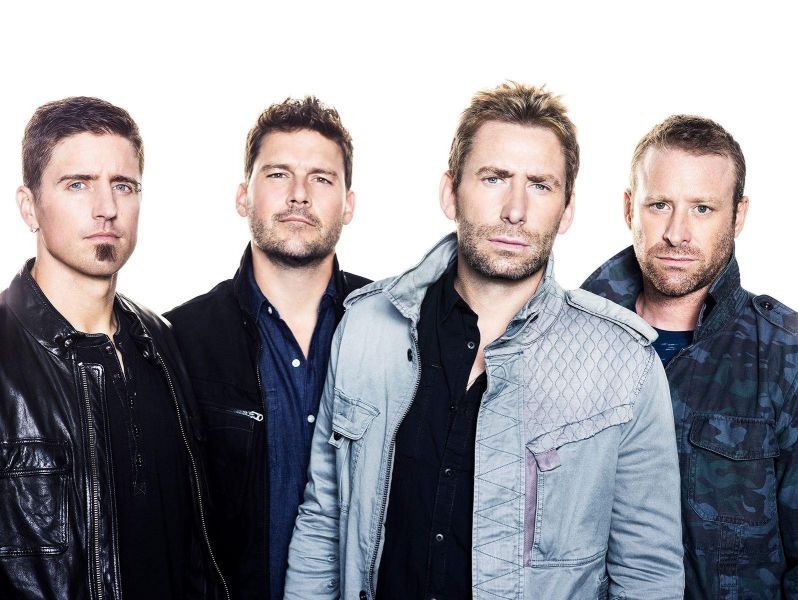 A study has been conducted to find out why people hate Nickelback.

Finnish doctoral student Salli Anttonen is researching the concept of authenticity in music at the University of Eastern Finland. Her paper Hypocritical Bullshit Performed Through Gritted Teeth: Authenticity Discourses in Nickelback’s Album Reviews in Finnish Media finds that negative feedback directed towards the band has risen as they’ve become more commercially successful.

Anttonen tells Buzzfeed: “They were a good case in point because they are so widely accused of lacking authenticity.

She adds that critiques were ”not about the sound, but what values are attached to the sounds.” She wrote that “by nullifying Nickelback’s authenticity, critics are actually authenticating themselves.”

Anttonen also says that critics seek to assert their authority by ridiculing Nickelback in the media as they see themselves as protectors of authenticity and originality in rock music.

She adds: “The fact that the compositions suit the radio charts is a problem for critics. So then the songs are not authentic self expression, or have been made with commercial purposes in mind, rather than expressing your deepest emotions.

“Nickelback is too much of everything to be enough of something. They follow genre expectations too well, which is seen as empty imitation, but also not well enough, which is read as commercial tactics and as a lack of a stable and sincere identity.”